Winding Creek Golf Club was developed as nine holes in 1968 on what was once a horse farm. In 1975 a second nine was under construction.

A change of ownership in 1988, an improvement in playing conditions, and the popularity of golf led to the necessity of further expansion. In 1994 a third nine was added. 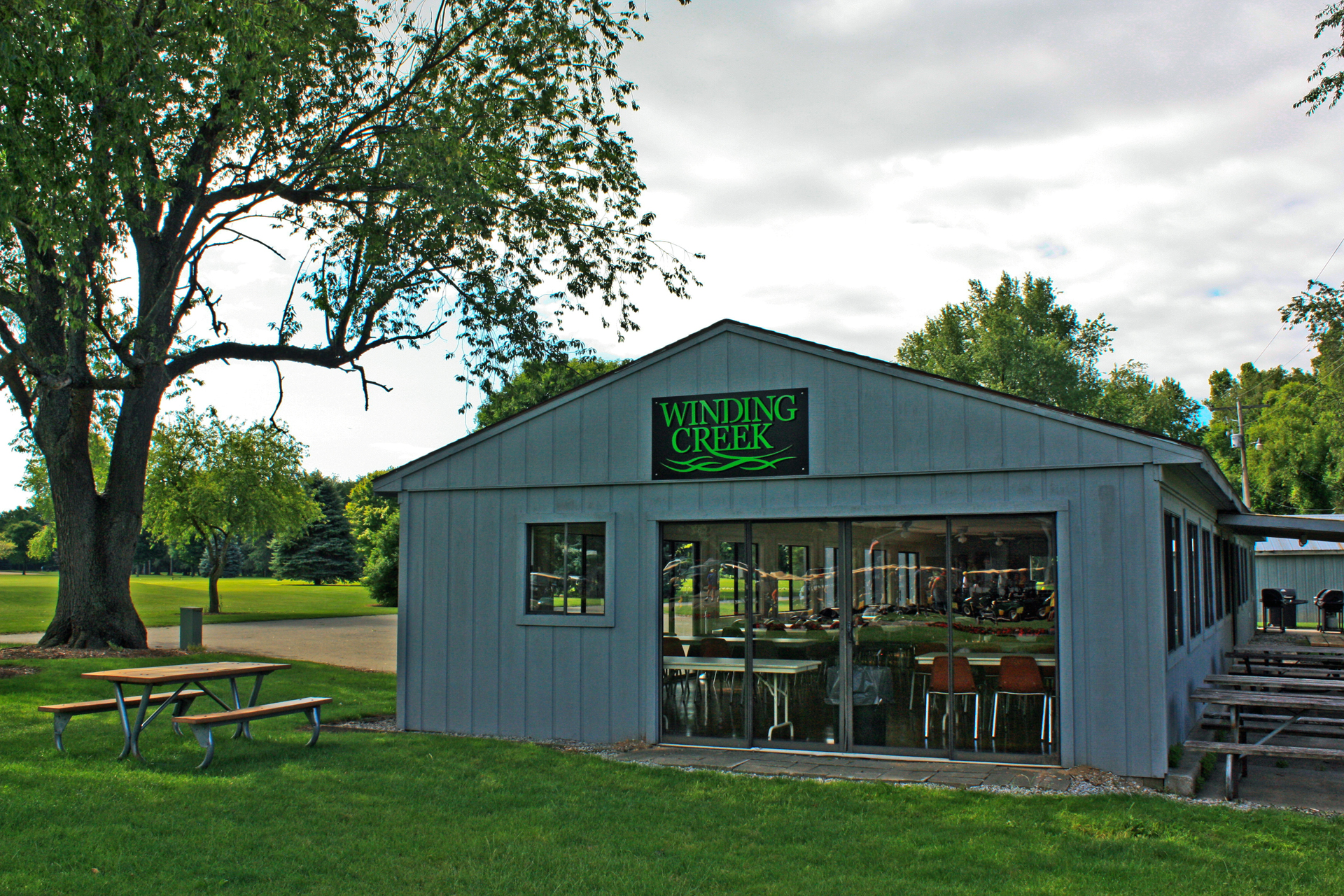 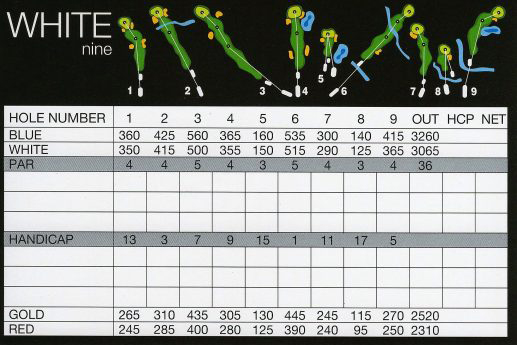 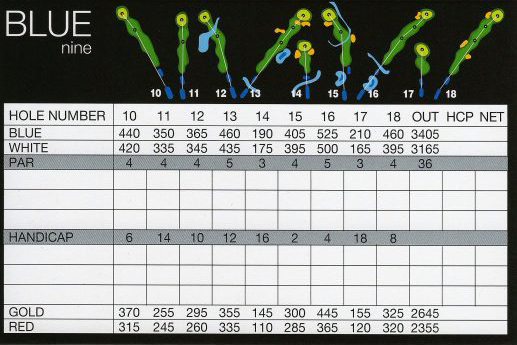 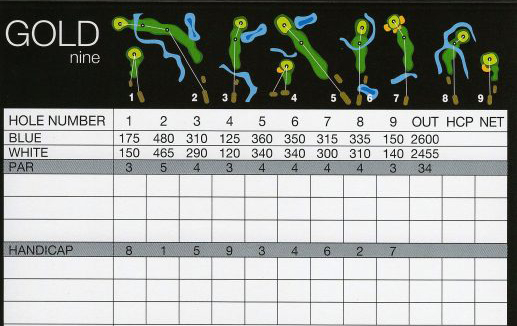 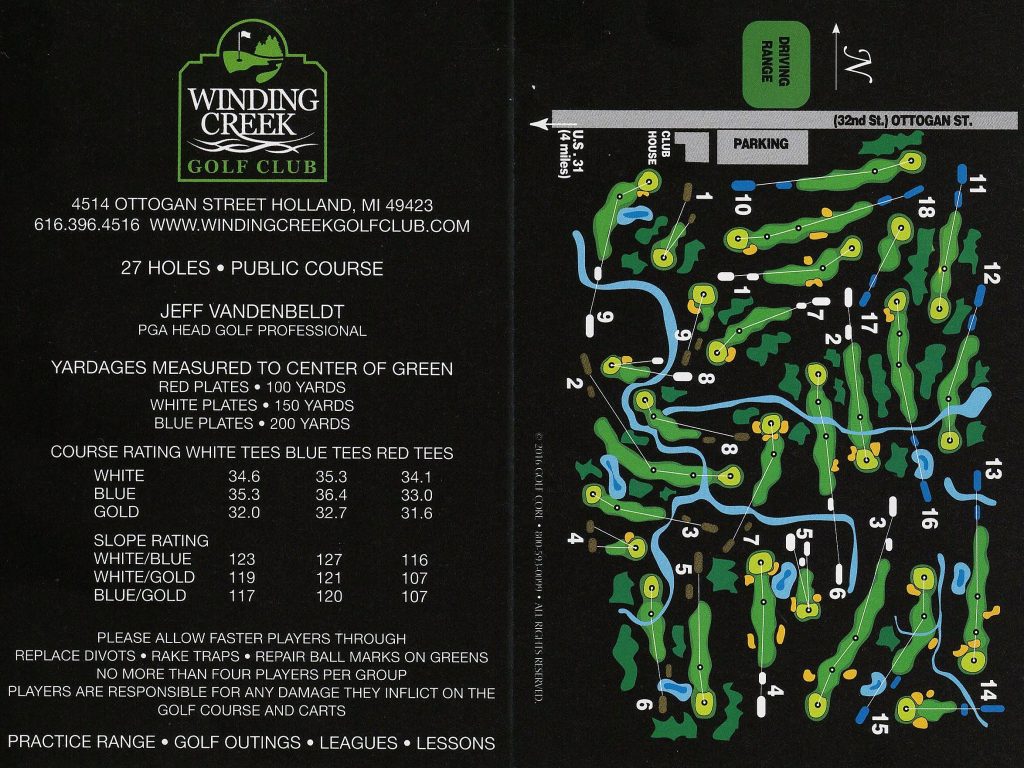 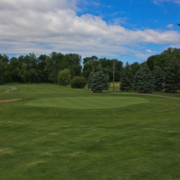 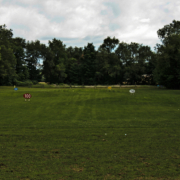 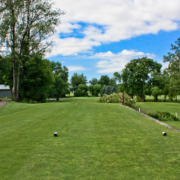 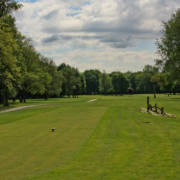 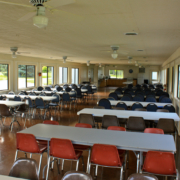 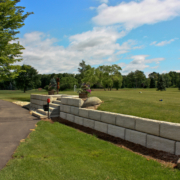 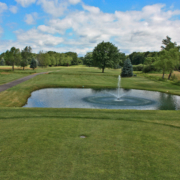 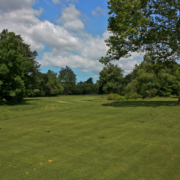 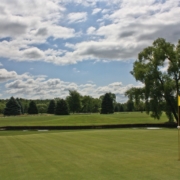 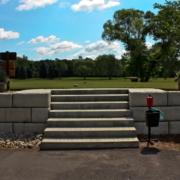 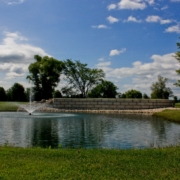 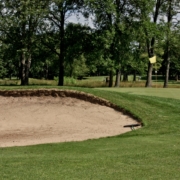 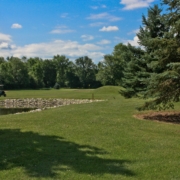 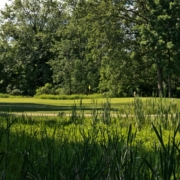 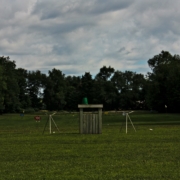 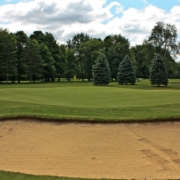 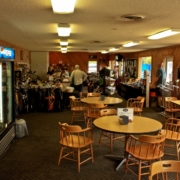 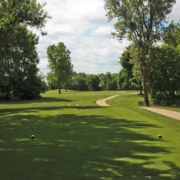 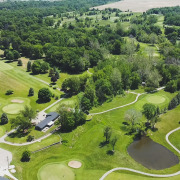